I’ve been feeling a little down about tech lately.

It’s nothing really big; it’s just a mixture of little things that have slowly been adding up to more papercuts in my digital life.

The Apple world’s been tumultuous lately. I’m very excited about the Mac as a piece of hardware now that Apple is controlling its own destiny with its own chips, but software-wise things have been less rosy.

Increasingly in recent years a lot of major apps on the Mac aren’t really Mac apps, but Electron apps, and you know how I feel about them. Apple’s most complete toolkit for making Mac apps (AppKit) is also its oldest and is showing its signs of age, while some of its newer contemporaries (Catalyst and SwiftUI) are not yet ready for prime time. Good Mac apps are getting harder to come by, and I was sad last week to learn 1Password decided to abandon the native Mac route and go Electron (though I wouldn’t be surprised if that turned out to be temporary).

Apple’s been making moves recently that threaten the privacy of Apple platforms they have spent the last few years bragging about.

Not to get too into the weeds about work stuff, but I’ve personally seen my own workflow disrupted heavily as we abandoned our Mac-native dev environment in favor of using Docker-based devcontainers and Codespaces. As someone who isn’t a huge fan of VS Code and who likes using tools like Tower and Kaleidoscope locally, that’s been annoying because I previously had an environment that “just worked” and I’ve thrown hours at fighting with the new dev environments that supposedly should be better.

All of these complaints have serious “who moved my cheese” energy to them, and none of these are really serious problems. It feels silly to complain about my password manager being implemented with inferior technology when people in Afghanistan are desperately trying to flee their country. But I do feel like my tech home is changing, and it’s getting worse in a lot of ways. Overall I try to take a long view of the tech industry and keep myself optimistic. In 5–10 years this AppKit/Catalyst/SwiftUI thing will probably be settled and the Mac platform will be in a healthier place. Sucky tools like Docker for Mac will get better. People making dev tools I love will likely improve their compatibility with cloud-based dev environments.

But even taking that long view, I see trends I don’t like. More apps I use every day are becoming web apps, and they interoperate really poorly compared to well-made native desktop apps (seriously, I feel like we’ve unlearned all the advancements we made in the 90s, with simple things like drag and drop no longer being reliable). Every social network is on a proprietary platform now, some more open than others, and the idea of people doing things independently on the web feels like a dying concept (with occasional exceptions here and there). Governments around the world are tightening their grip on regulating the internet, but it’s getting weird because the internet transcends geopolitical boundaries. Some governments (okay, China) are going the opposite direction and are making their own internet that is under tight control of the government and uses Chinese web services. 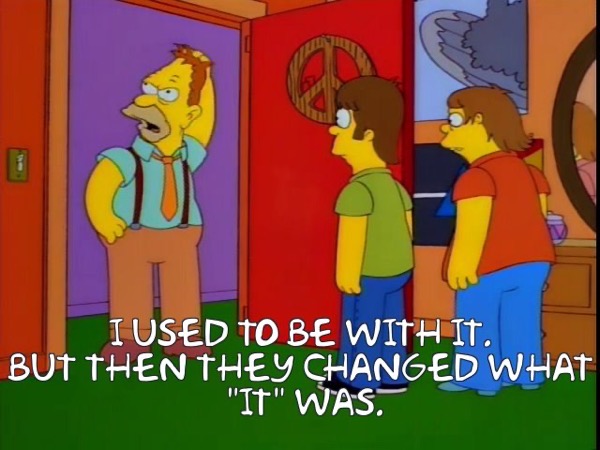 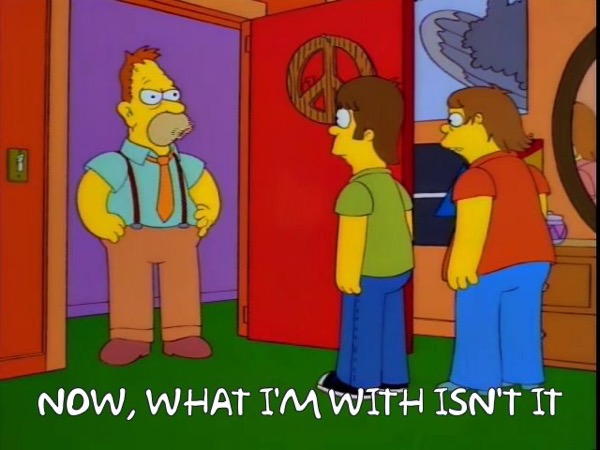 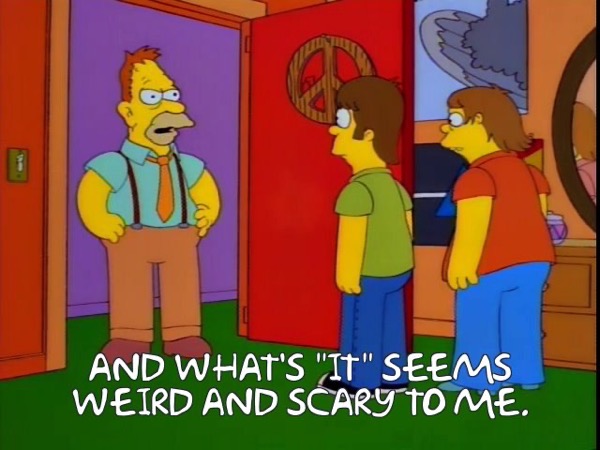