I haven’t posted a ton lately.

It’s not for a lack of writing! I’ve drafted a lot of things up, but even after rounds of edits, the posts aren’t something that sparks enough joy that I want to post it (and seeing all the posts that have made the cut, you probably can imagine how bad these are).

I write about a bunch of things, but I never really want to post something that feels like I was just going through the motions; for each thing I post, I want it to have a spark to it that I feel passionate about.

For my Apple-specific writing, I’ve been struggling to write stuff that’s worthwhile. I’ll either be too inside-baseball for a casual observer, but for the crowd that likes the Apple inside baseball, my stuff is way late to the game and I’m not really offering that many good or new insights. A lot of the Apple stuff in my Drafts app read like I breathlessly weighed in on a current Apple event without really having anything particularly interesting or novel to say.

I’m still challenging myself to get to 100 posts this year, but I’m not going to just grind my way to 100 joyless posts. I want to post 100 posts that each sparked some joy.

I kind of liked my Sweet Setup series earlier this year, not only because it was a steady source of new content, but also because I was sharing about a bunch of tools I’m passionate about.

I’d like to expand on my Case Against Scale talk from 2020 with a series of short essays this summer, making the case against massive tech companies through the lens of current events in the tech sphere.

I also wrote up something about Pride, which I should have posted during June, but it was kind of a busy month. I think it’s also subject to a total rewrite.

Ultimately, I think of writing on here the same way I think of cooking: it’s a really enjoyable hobby, but as an endeavor it’s only worth it if the end product is something really enjoyable. I suppose theoretically I could just be writing and posting into an echo chamber and that is somewhat therapeutic in itself, but that’s what my journal is for. 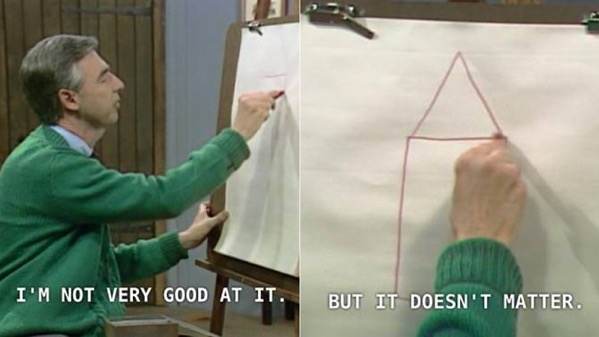