One software program I use every day and would be lost without is Evernote.  I use it as my second brain and it faithfully stores all of the information I gather throughout my day that I find worth keeping for later.  The best part of it is that Evernote’s available for pretty much any platform.  You can get it for OS X, Windows, Linux (via the web, but someone’s developing a native app), iOS, Android and Blackberry.  Possibly even for webOS.  By being available on all of those platforms, it’s very likely Evernote is always within an arm’s reach for you, which is the beauty of it, because that makes it very easy to quickly capture some piece of information you’ll need later, saving you from having to scramble for a scrap of paper, then wonder where you put it later.

Recently, Evernote got me really excited by saying they were going to unveil a new, secret thing this week that would change the way I thought about Evernote. 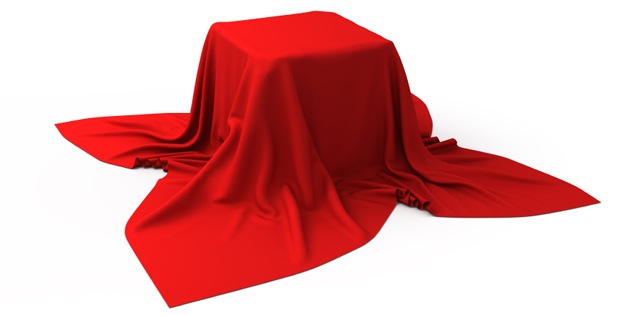 I was pretty excited.  What could be under that red velvet (maybe even velour?) cloth?  Of the many feature requests I have, I figured the odds were pretty good that this surprise announcement would give me one of those features.

It ended up giving me none.  But, at the same time, it kind of gave me all of them.

You see, instead of actually implementing much desired features and putting them in Evernote, Evernote is now becoming a platform instead of a tool that holds its own.  Evernote launched a service called Trunk which is basically a collection of services that can be used in conjunction with Evernote.

There are two problems I am seeing so far with these programs and services:

Here’s an example one:

Ooh, I can save my PDF into Evernote?  Wow, adding that option must have required oodles of effort!  And think of all the work it’s going to save me now!  Instead of saving my PDF and dragging it into Evernote, I can just save into Evernote!  Wow, if I do that enough times a day, that could save me… minutes in the long run.

And sending to Evernote is the extent of its integration.  If you wanted to open a PDF already in Evernote and annotate it or mark it up or edit it, you’d have to send it to Evernote again.

Here’s one that made me laugh:

It’s a paper notebook.  No, really, that’s what it is.  And its “integration” with Evernote is that you can just scan those pages right into Evernote when you’re done!

There are a few diamonds in the rough (Egretlist looks really promising), but fundamentally, I want to see Evernote get more cool features to let me use it in new ways, and seeing that Evernote developers are pushing Trunk is sending me a message that Evernote’s not interested in actually adding new features to Evernote.  Instead, they want others to do that work.  And being reliant on other companies for your own success is just not a good position to put yourself in.

I want to see Evernote investing in making new features.  They’ve got access to their core elements and can make those kinds of fundamental improvements.  They can change the mobile versions of their apps to do more (iPhone apps can’t really have third party plugins).

So, here are my Evernote feature requests: