Every now and then, I’ll be feeling out of it and I’ll step away from work. Maybe I’m feeling sick or fatigued, or maybe I heard a gutting piece of bad news going on in the world. Whatever it is, I know I don’t have it in me to keep doing my work, and I’ll step away.

Afterwards, I might go do some dishes or simple chores around the house and then the guilt sets in: wow, was I really tired or sick, or just lazy?

In jobs where I primarily worked with my hands, it was easier to be resilient to these kinds of things. I could sling sandwiches in high school just as effectively when I was depressed, or dead tired from being up till 3am the night before for prom and stuck working anyway because my coworkers were all assholes and never covered for me even though I covered for them constantly (not that I’m bitter about that or anything).

I can’t expect my brain to work at its peak performance with distractions and fatigue and sickness. When I’m doing my most complex work it requires my brain working at its full capability.

I also have situations where the opposite is true, and I wouldn’t have been able to go in and make sandwiches, but I can get some stuff done anyway. Maybe I’m contagious but feeling sharp, so I get my work done from home without getting others sick. Or I can stick around my house while an electrician comes to fix something.

And sometimes, I just need to remind myself that my brain doesn’t think in solid eight-hour chunks of time. When I know my brain isn’t up for deep work, I’ll grab something else off my plate that’s lower mental energy but needs to get done anyway.

Hell, maybe it’s 3PM on a beautiful sunny afternoon and I decide I’d rather spend that daylight enjoying the weather and getting some fresh air, and after dark I’ll come back to my office and knock out that task (and I’ll probably do it better because I’ll have spent my walk idly thinking about how I’ll approach the problem).

In knowledge work, your brain isn’t just a dial that can be cranked up on demand. If it were, your boss’s job would be super easy: 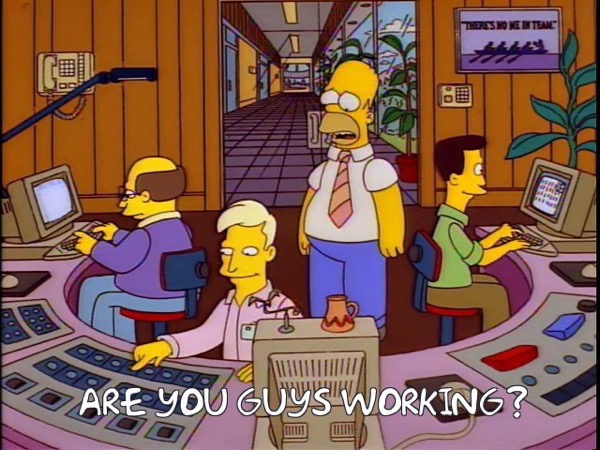 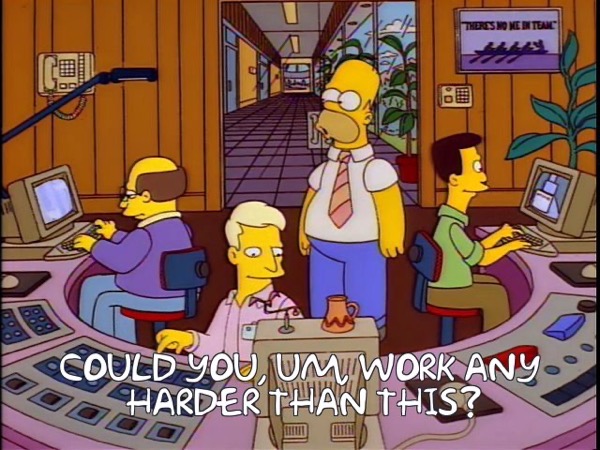 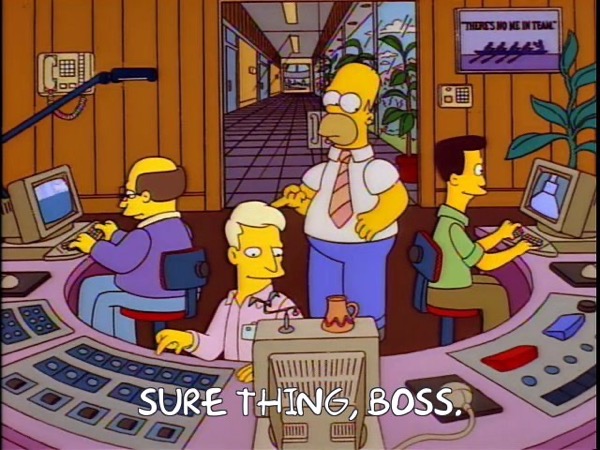 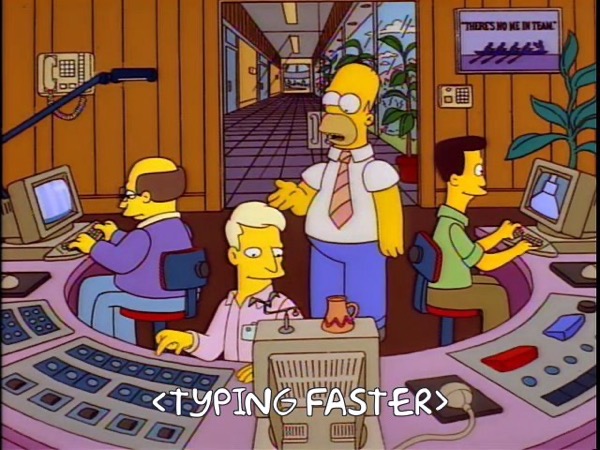 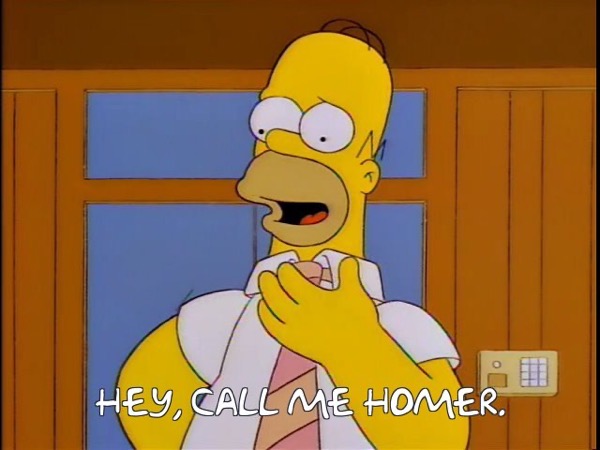