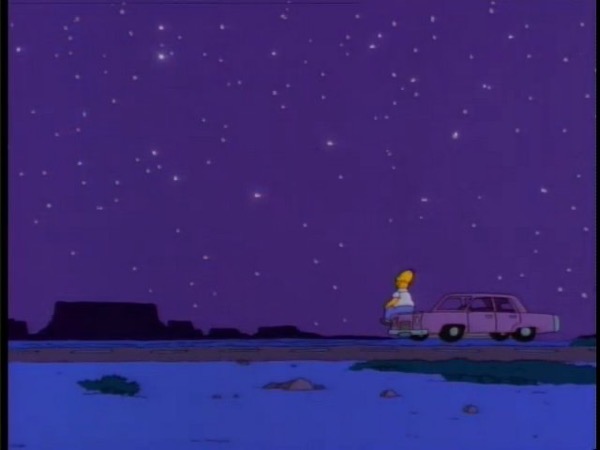 Today marks 26 years since I said goodbye to my mom for the last time as I walked out the door to wait for the bus. Later that day, she and my brother Brandon died in a car accident on the way to go shopping.

It’s so weird, too. With every year that passes, the memories grow increasingly distant overall, but it’s interesting what sticks.

Her name was Shelly, and we were very close. I was kind of atypical as a kid, not into sports, more into reading books and playing indoors, and she understood me.

My memories are of oddly specific things. When she would chat on the phone she would always twirl her hair in her finger, something I later did in grade school (my dad insists that she actually would idly tie her hair in a slip knot with her fingers while talking on the phone and that he once snuck up to her and pulled it down into a knot). Before I was in school we’d watch daytime TV together, like talk shows and The Golden Girls. Maybe some occasional Supermarket Sweep in there too.

I remember her playing a Tetris clone called Emlith on our Windows 3.1 computer back in the day.

I can’t even imagine what life would be like if she hadn’t died anymore; it’s kind of impossible. I’m not sure I’d even be able to recognize that life. I don’t know if that would be a better or worse life than I have right now, but it would have been the life where I would still have my mom, and it was stolen.

Sometimes I wish I could take a glimpse at what that life would have been. Just a glimpse, though. I don’t want to trade realities because that would probably force me to trade most of my friends and loved ones I have today.

If you’re wondering about the Simpsons image, it’s from the end of the episode Mother Simpson, after Homer is forced to say goodbye to his mother again. Instead of fading to black, the episode ends with Homer sitting on the hood of his car, looking off into the distance as the sun sets, and the music that plays is just perfect for the moment.

You don’t see Homer’s face, and he doesn’t say anything, but every time I watch this episode I know exactly how he’s feeling. It’s impossible for me to watch without getting a little teary-eyed.